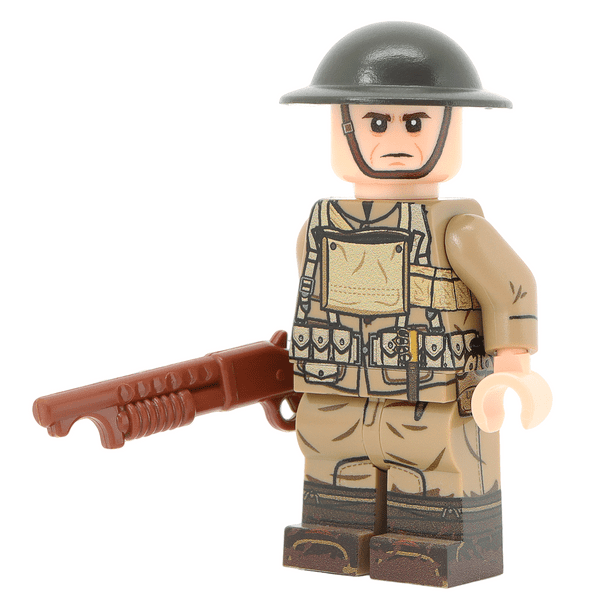 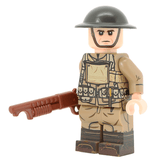 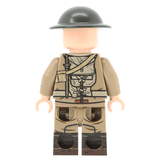 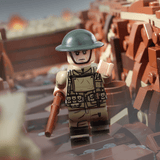 The United States declared war on Germany on April 6, 1917, more than two years after World War I started. Before entering the war, the U.S. had remained neutral, though it had been an important supplier to the United Kingdom, France, and the other Allied powers.

American soldiers of the American Expeditionary Force (AEF), arrived at the rate of 10,000 men a day on the Western Front in the summer of 1918. "Doughboy" was a widely popular nickname for the American infantryman during World War I. During the war the U.S. mobilized over 4 million military personnel and suffered 110,000 deaths, including around 45,000 who died due to the 1918 Spanish influenza outbreak (30,000 before they even reached France).