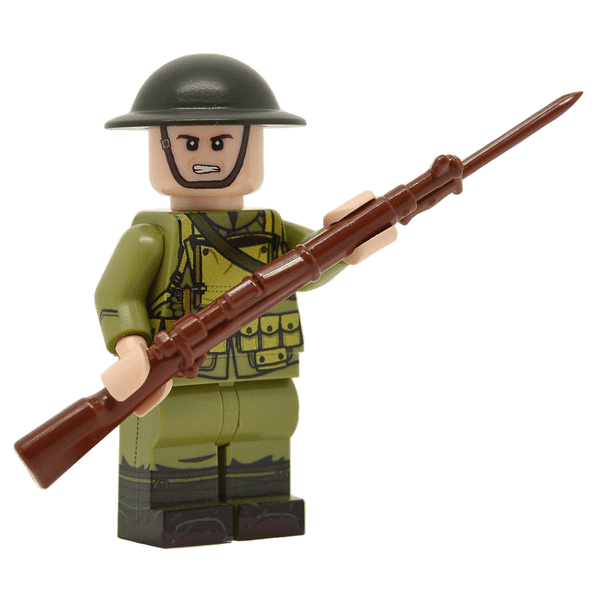 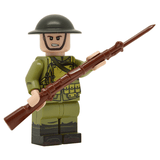 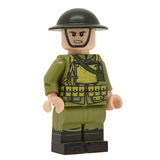 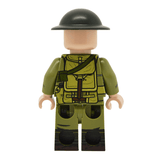 The American Expeditionary Forces (AEF) was a formation of the United States Army on the Western Front of World War I. The AEF was established on July 5, 1917, and fought alongside French Army, British Army, Canadian Army, and Australian Army units against the Imperial German Army. A minority of the AEF troops also fought alongside Italian Army units in that same year against the Austro-Hungarian Army. The AEF helped the French Army on the Western Front during the Aisne Offensive (at the Battle of Château-Thierry and Battle of Belleau Wood) in the summer of 1918, and fought its major actions in the Battle of Saint-Mihiel and the Meuse-Argonne Offensive in the latter part of 1918.

The Battle of Belleau Wood was of particular importance the the U.S. Marine Corps heritage, as the Marines and U.S. media reported that Germans had nicknamed them Teufel Hunden, meaning "Devil Dogs" for their reputation as shock troops and marksmen at ranges up to 900 meters. Although there is no evidence of this in German records (as Teufelshunde would be the proper German phrase), the name stuck in U.S. Marine lore.