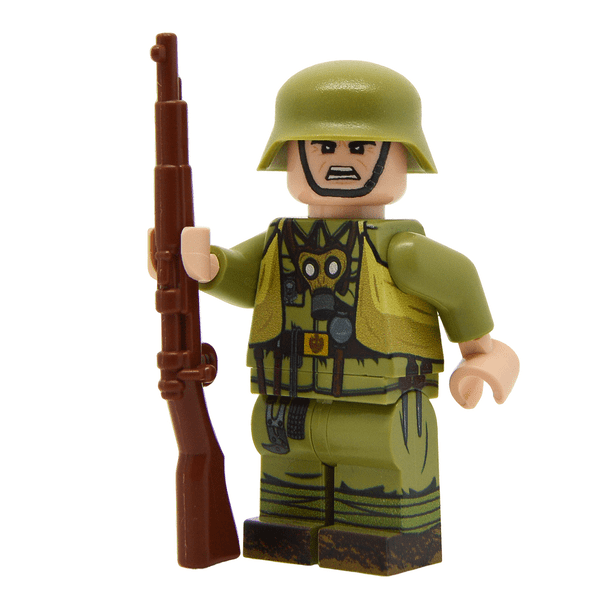 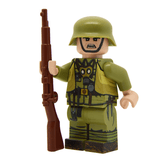 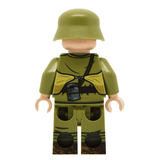 Jagdkommandos were based on the German Storm troops, using many of the same tactics. They carried minimal equipment, and generally had grenade bags, trench knives, and wire cutters. They were distinguished by the metal badges that were often worn on their tunic breast pockets. These had multiple variations, but generally featured a death's head design.

From 1915 onwards, Austro-Hungarian uniforms were produced in various shades of field grey and field green, with the collars now generally being the stand and fall type.