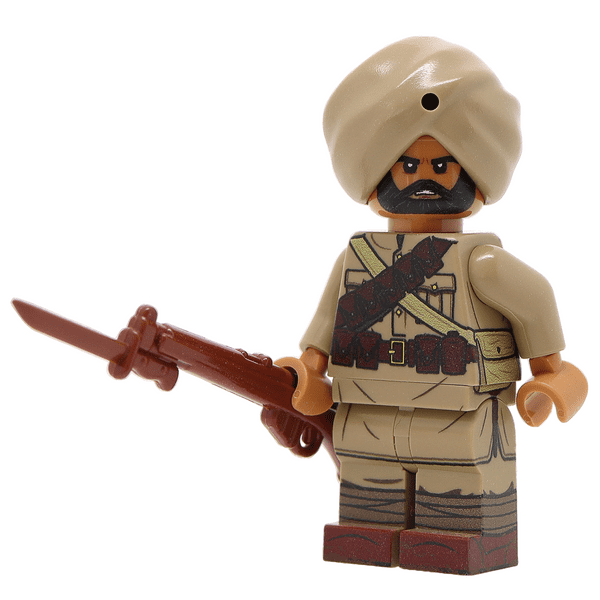 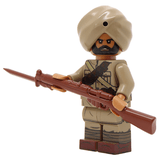 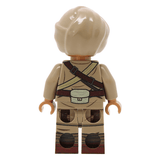 The Indian Army during World War I contributed a large number of divisions and independent brigades to the European, Mediterranean, Middle East and African theatres of war in World War I. Over one million Indian troops served overseas, of whom 62,000 died and another 67,000 were wounded. In total at least 74,187 Indian soldiers died during the war. In World War I the Indian Army fought against the German Empire on the Western Front. At the First Battle of Ypres, Khudadad Khan became the first Indian to be awarded a Victoria Cross. Indian divisions were also sent to Egypt, Gallipoli, German East Africa and nearly 700,000 served in Mesopotamia against the Ottoman Empire.