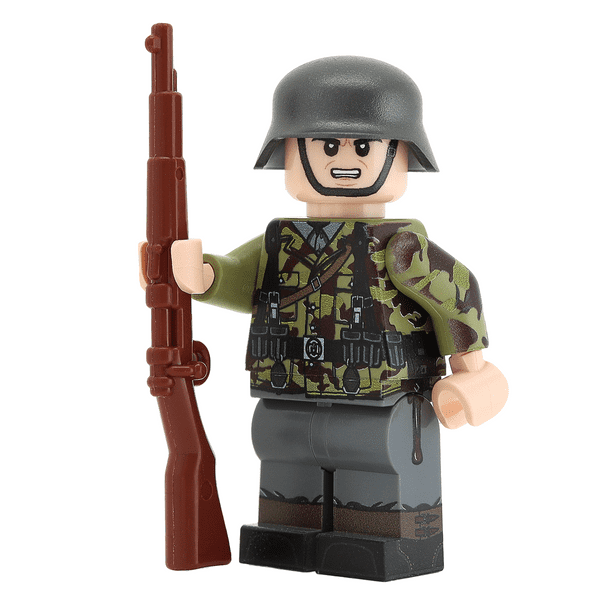 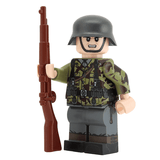 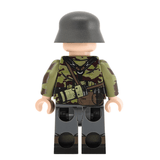 M1929 Telo mimetico was a military camouflage pattern used by the Italian Army for shelter-halves and later for uniforms for much of the 20th century. Being first issued in 1929 and only fully discontinued in the early 1990s, it has the distinction of being the first printed camouflage pattern for general issue, and the camouflage pattern in longest continuous use in the world.

In 1944, after the Italian surrender, telo mimetico was adopted by the Germans and distributed to Waffen-SS units operating in Italy and Normandy during the spring and summer of 1944.