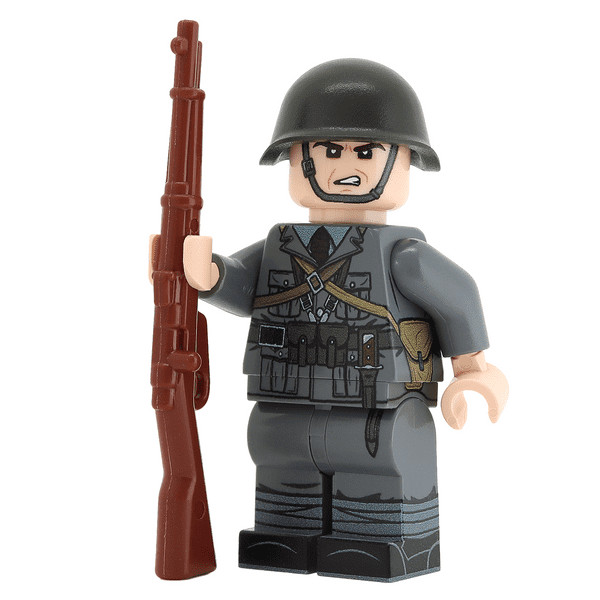 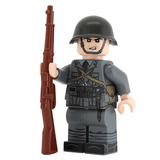 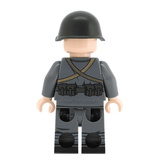 Mussolini made the mistake to believe that the United Kingdom would accept peace agreements with the Axis after France's surrender, and did not anticipate a long lasting war. The Italian Army fought on numerous fronts of the war with varying degrees of success. They took part in the invasion of France in order for Mussolini to sit at the peace conference, and then the disastrous invasions of Egypt and East Africa where they were beaten back by the outnumbered British forces. The Italian Army also fought in the Balkans in the invasion of Yugoslavia and Greece, as well as the Eastern Front. From the 10 July 1943, Italy would face a combined invasion force of American and British Commonwealth forces after the invasion of Sicily. After the Italian surrender, some "royalist" forces fought alongside the Allies, while others loyal to Mussolini continued to fight alongside the Germans.