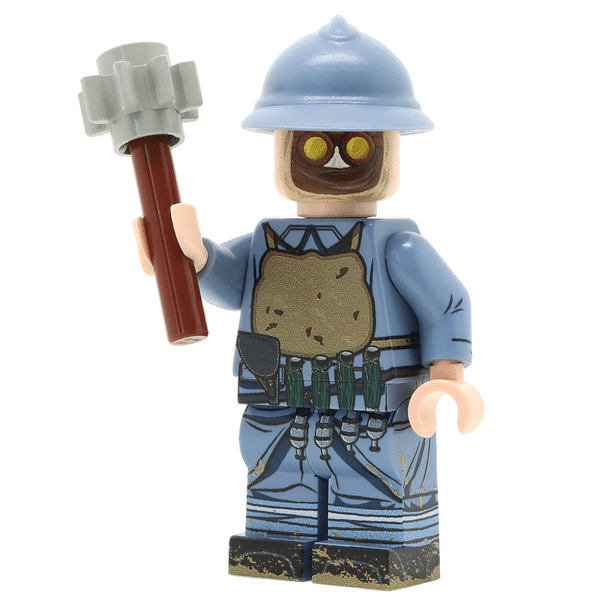 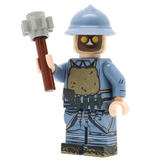 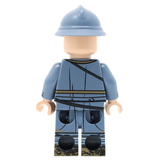 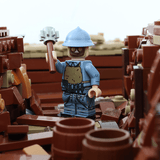 Trench raiding was a feature of trench warfare which developed during the First World War. It involved making small scale night-time surprise attacks on enemy positions. Typically, raids were carried out by small teams of men creeping slowly up on the sentries guarding a small sector of an enemy front line trench then killing them as quietly as possible. Having secured the trench the raiders would complete their mission objectives as quickly as possible, ideally within several minutes. Grenades would be thrown into dugouts where enemy troops were sleeping before the raiders left the enemy lines to return to their own.

The purpose of trench raiding was to acheive certain objectives. These ranged from capturing, wounding or killing enemy troops (either to gather intelligence or to reduce morale), to performing reconnaissance for a future planned attack, to seizing important documents. Trench raiding was very similar to medieval warfare insofar as it was fought face-to-face with crude weaponry. Trench raiders were lightly equipped for stealthy, unimpeded movement. Typically, raiding parties were armed with deadly homemade trench raiding clubs, bayonets, entrenching tools, trench knives, hatchets, pickaxe handles and brass knuckles.This choice of weaponry was due to the raider's intention to kill or capture people quietly, without drawing attention to their activities, with firearms reserved only to be used in an emergency.