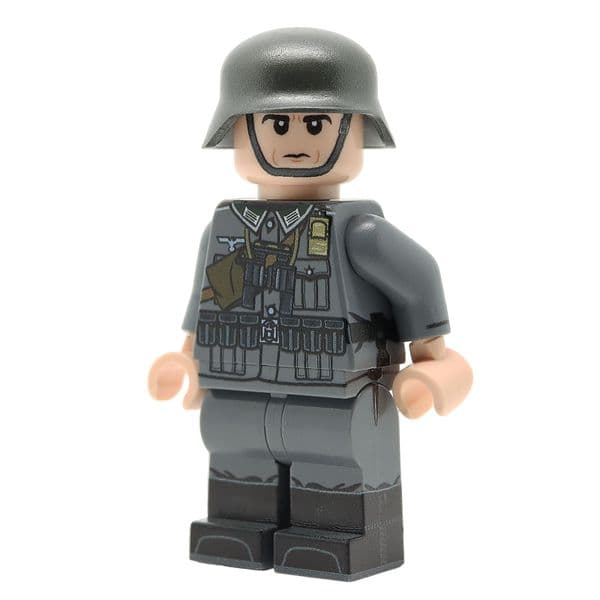 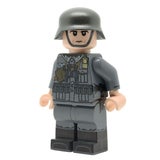 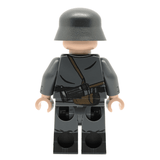 The mp40 wasn't issued until 1940, and wasn't standard issue for NCOs until 1941. Until then, NCOs were equipped with a rifle.