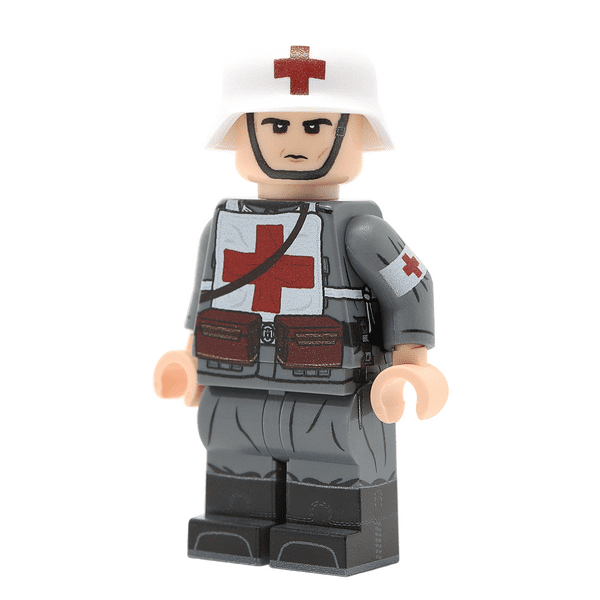 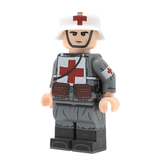 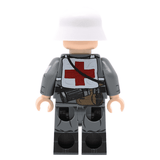 In 1864, sixteen European states adopted the first-ever Geneva Convention to save lives and alleviate the suffering of wounded and sick persons in the battlefield, as well as to protect trained medical personnel as non-combatants, in the act of rendering aid.

Chapter IV, Article 25 of the Geneva Convention states that: "Members of the armed forces specially trained for employment, should the need arise, as hospital orderlies, nurses or auxiliary stretcher-bearers, in the search for or the collection, transport or treatment of the wounded and sick shall likewise be respected and protected if they are carrying out these duties at the time when they come into contact with the enemy or fall into his hands." Article 29 reads: "Members of the personnel designated in Article 25 who have fallen into the hands of the enemy, shall be prisoners of war, but shall be employed on their medical duties insofar as the need arises."

According to the Geneva Convention, knowingly firing at a medic wearing clear insignia is a war crime. Armbands and vests, as well as red cross insignia on helmets, would often be worn to make medics visible and a clear sign that they were not to be targeted. The convention also states that no medic should carry a weapon, or be seen engaged in combat. Many medics would carry a personal weapon to use to protect themselves or the sick and wounded in their care, but when and if they used their arms offensively, they then sacrificed their protection under the Geneva Conventions.