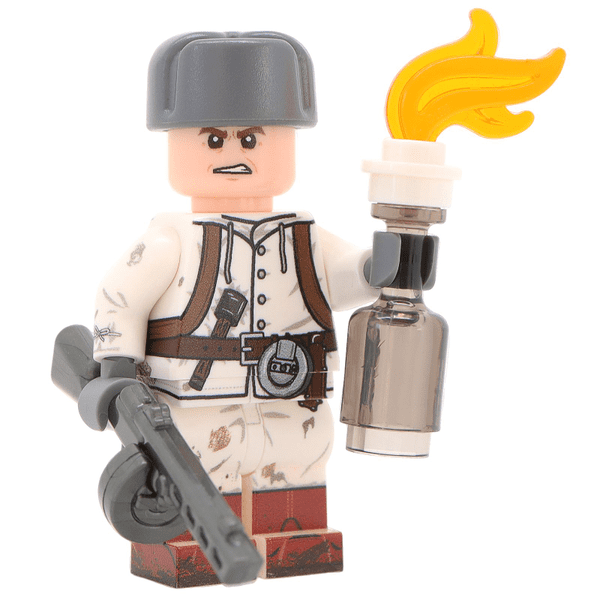 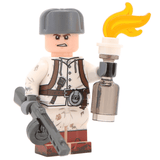 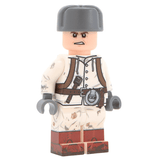 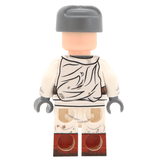 The Winter War was a military conflict between the Soviet Union and Finland. It began with a Soviet invasion of Finland on 30 November 1939, three months after the outbreak of World War II, and ended three and a half months later on 13 March 1940. Finland repelled Soviet attacks for more than two months and inflicted substantial losses on the invaders while temperatures ranged as low as 43 °C. After the Soviet military reorganized and adopted different tactics, they renewed their offensive in February and overcame Finnish defenses.

Often in battle the Finns would use guerrilla tactics. The Red Army was superior in numbers and materiel, but Finns used the advantages of speed, maneuver warfare and economy of force. The Finns would isolate smaller portions of numerically superior Soviet forces, and when they were divided into smaller groups, the Finns dealt with them individually and attacked from all sides in the pocket (motti).