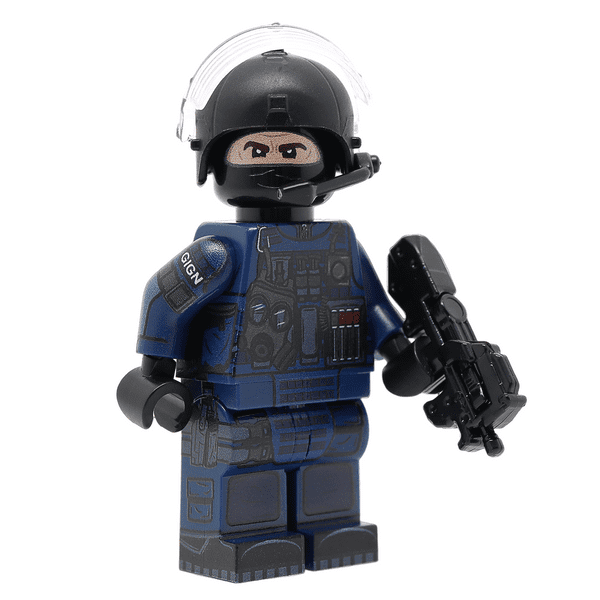 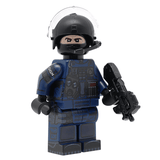 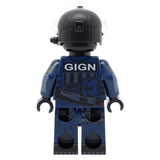 GIGN was established in 1973 following the Munich massacre, created initially as a relatively small tactical unit specialized in sensitive hostage situations. It has since grown into a larger force with expanded responsibilities and capabilities. Although most of its operations take place in France, the unit, as a component of the French Armed Forces, can operate anywhere in the world. Many of its missions are secret, and members are not allowed to be publicly photographed. Since its formation, GIGN has been involved in over 1,800 missions and rescued more than 600 hostages, making it one of the most experienced counter-terrorism units in the world.