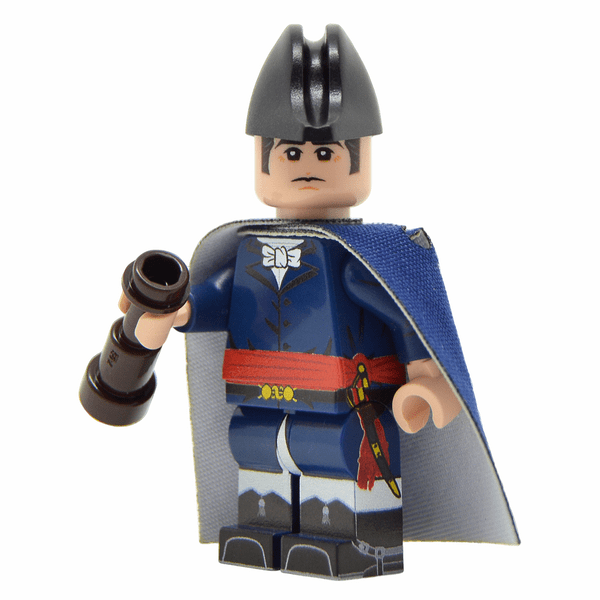 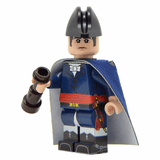 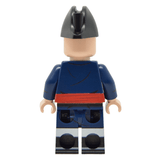 Arthur Wellesley had a distinguished career in the British Army, seeing action in the Netherlands and India, but rose to particular prominence during the Peninsular Campaign. He attained the rank of Field Marshal after leading the Allies to victory against the French Empire at the Battle of Vitoria. Following Napoleon's exile in 1814, he served as the ambassador to France and was granted a dukedom. During the Hundred Days in 1815, he commanded the allied army which, together with a Prussian Army under Blücher, defeated Napoleon at Waterloo. Wellington ultimately participated in some 60 battles during the course of his military career.

Wellington is famous for his adaptive defensive style of warfare, resulting in several victories against numerically superior forces while minimising his own losses. He is regarded as one of the greatest defensive commanders of all time, and many of his tactics and battle plans are still studied in military academies around the world. After the end of his active military career, he returned to politics. He was twice British prime minister as a member of the Tory party from 1828 to 1830 and for a little less than a month in 1834. He continued as one of the leading figures in the House of Lords until his retirement and remained Commander-in-Chief of the British Army until his death.