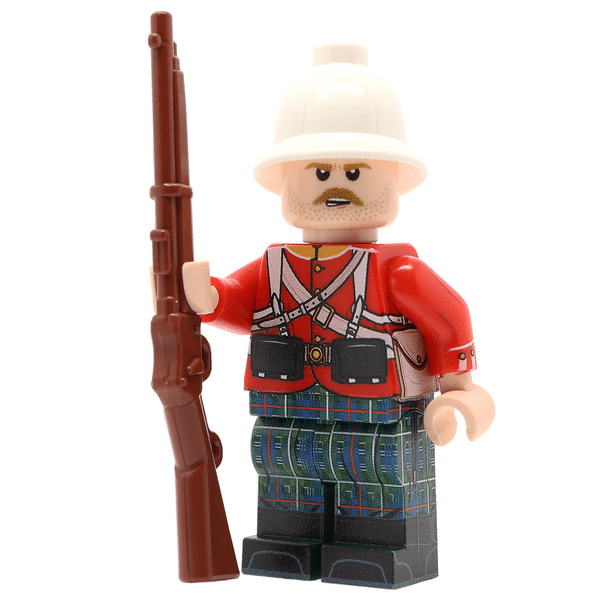 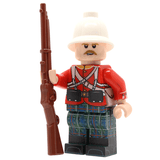 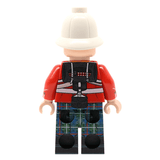 The 91st (Princess Loiuse's Argyllshire) Highlanders wore the scarlet frock with trews. The 91st were shown to wear black pouches of a slightly older design rather than the buff ammunition pouches. The equipment is worn in marching order.