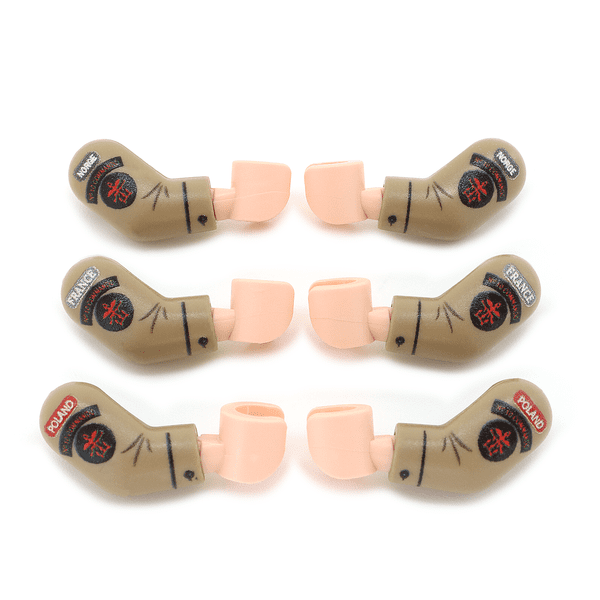 ﻿No. 10 (Inter-Allied) Commando was a commando unit of the British Army that was recruited largely from non-British personnel from German-occupied Europe. This unit was used to help co-ordinate attacks with other allied forces. It included volunteers from France, Belgium, the Netherlands, Norway, Denmark, Poland and Yugoslavia, organized into independent sub-units known as "troops". Units from No. 10 (Inter-Allied) Commando served in North-West Europe, the Mediterranean, Scandinavia and Burma, mostly in small numbers attached to other military formations. By the end of the war, No. 10 Commando had become the largest commando formation in the British Army.