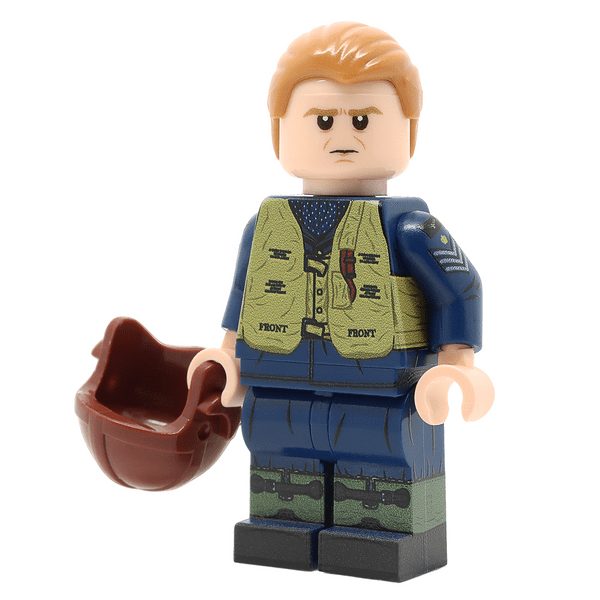 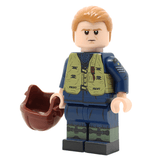 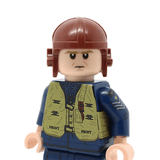 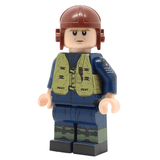 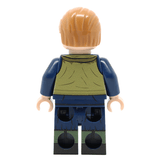 After the fall of France and German domination over continental Western Europe was secure, Britain faced the threat of invasion by sea. The Royal Navy had control of the English Channel and North Sea, so German air superiority was necessary to attempt an amphibious and airborne assault on Britain. Despite determined and constant attacks on RAF airfields and infrastructure, and later factories and other strategic infrastructure for aircraft Edit Production, air superiority could not be achieved by the Luftwaffe. The planned invasion of Britain (Operation Sea Lion) was called off and German attention turned to the East. The RAF had two of the most iconic and exceptional airplanes of the war to defend against the Luftwaffe, with the Hawker Hurricane and Supermarine Spitfire entering into legend alongside their pilots.

Wearing his war service dress and life preserver, he is ready to take to the skies at a moments notice to intercept Luftwaffe attacks during the Battle of Britain.