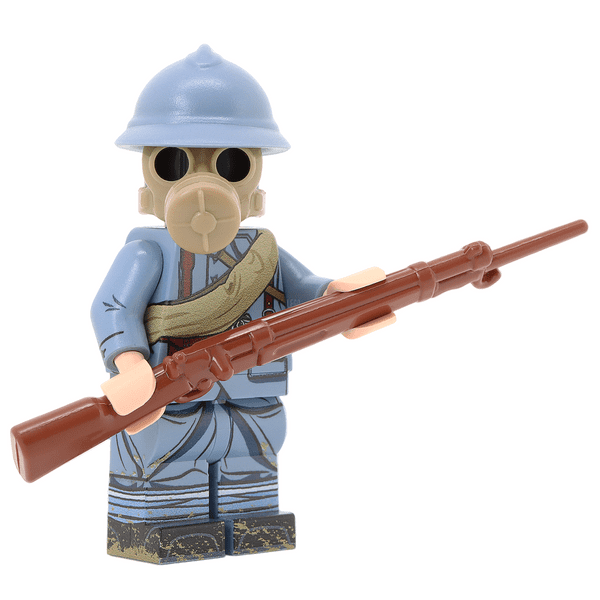 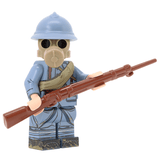 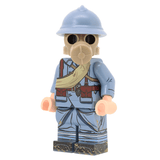 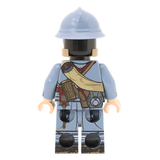 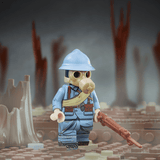 In 1916, the French military began experimenting with copying and upgrading the German GM15 gas mask. In January 1917, the upgraded MCG was adopted as the ARS, but issues with supplying made it so that the mask started to be delivered to the army only in February 1918. It would continue to see service in the French army even after the First World War with over 5,270,000 examples being produced. The ARS was carried in a metal can, similar to those used by the Germans.