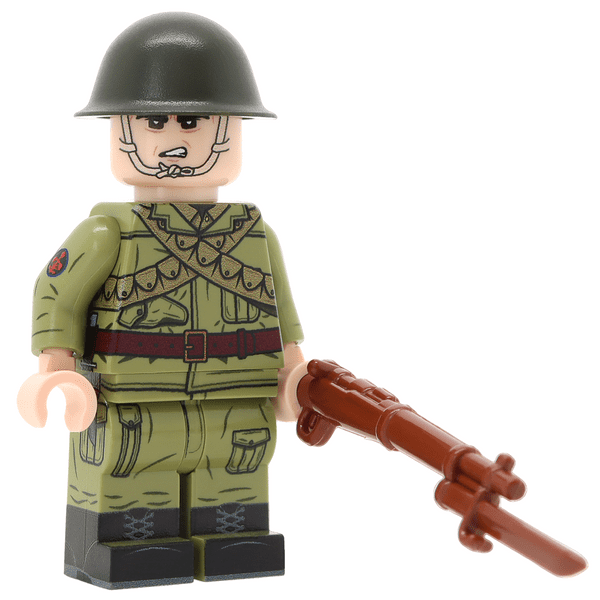 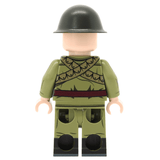 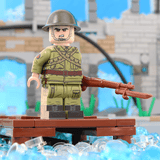 The Imperial Japanese Navy fielded naval paratroopers during World War II. The troops were officially part of the Special Naval Landing Forces (SNLF or Rikusentai). The lightly armed parachute units were intended to assault coastal areas, supporting amphibious landings, or enemy airfields and other strategic objectives. They were not meant to become entangled in heavy, pitched land battles. However, their operational use would prove to be contrary to this doctrine.