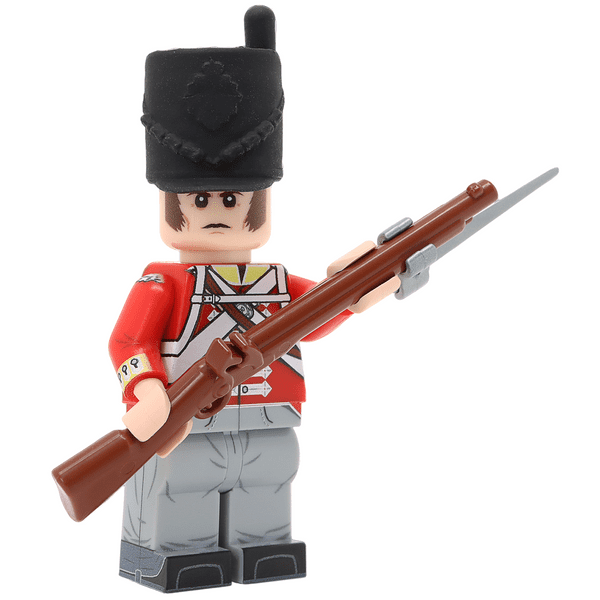 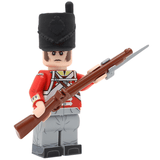 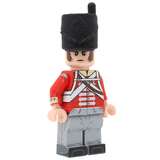 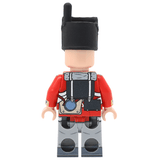 ﻿During the Napoleonic Wars, the line formation was the most favored, as it offered the maximum firepower, about 1000 to 1500 bullets per minute. Though the manual laid down that lines were to be formed in three ranks, the lines were often formed only two ranks deep, especially in the Peninsula. While the French favored column formation, the line formation enabled all muskets available to fire at the enemy. In contrast, only the few soldiers in the first rows of the column (about 60) were able to fire. British infantry were far better trained in musketry than most armies on the continent (30 rounds per man in training for example, compared with only 10 in the Austrian Army) and their volleys were notably steady and effective.

The uniform of the British Line infantry didn't change much during the Napoleonic Wars, but the Belgic shako was introduced in 1812 and was worn by units at Waterloo. The grey winter trousers were also worn by soldiers during the battle.